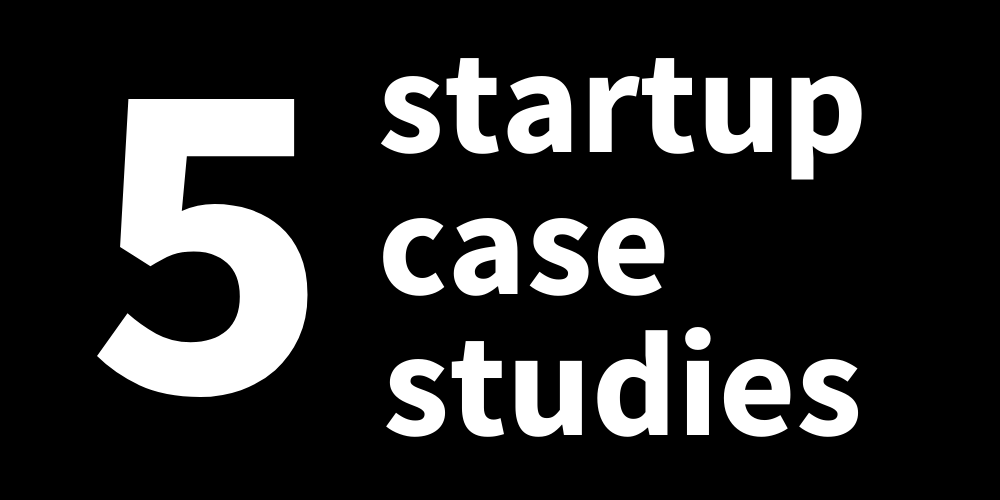 5 Quick Startup Case Studies to Help You Get Started

To keep this as informative as possible - let's keep the intro short.

I interviewed five founders and asked how they got started - nothing hand-wavey, just the first three realistic steps they took. Here's what I've compiled.

Jordan Robarge started Revival Chili to help re-entering citizens coming out of jail learn entrepreneurship and find employment. It's a restaurant and food truck that conducts a series of programs outside of its work schedule.

The first three things Jordan did to get started were:

Jim Gibbs started MeterFeeder because he was frustrated with parking his car, and he knew it had to be an issue for governments too. Meter Feeder is a smart-parking technology that makes tracking, paying, and just dealing with parking easier for the local government and for you.

The first three things Jim did to get started were:

Hannah, along with her partner in crime, Aaron Watson, started Piper Creative because they saw an opportunity locally to improve advertising and personal brands. Piper is a creative agency in Pittsburgh that had quite the unique start - and they evolved several times to eventually land on helping clients create LinkedIn content.

The first three things Hannah did to get started were:

Jared's company started out as a nurse staffing company but started to have issues with larger client deals. Eventually, they pivoted because they saw larger opportunities in solving those same problems for other staffing agencies!

The first three things Jared did to get started were:

Lilian was traveling abroad and learned of a new type of travel that hadn't been introduced to the U.S. yet: Suprise Travel. Pack Up + Go plans amazing travel experiences, but the catch is you don't know where you're going until the day of your departure.

The first three things Lilian did to get started were:

It seems like the one common thing we can take away from this is that talking to everyone you know about your idea, and building a list of mentors, are great starts to whatever idea you have.

This article was formed from a video series I run on LinkedIn, #StartupCaseStudy. If you have other suggestions for interviews, I would love to hear them! Just email me at maxmirho@gmail.com

Hope this was helpful. :) 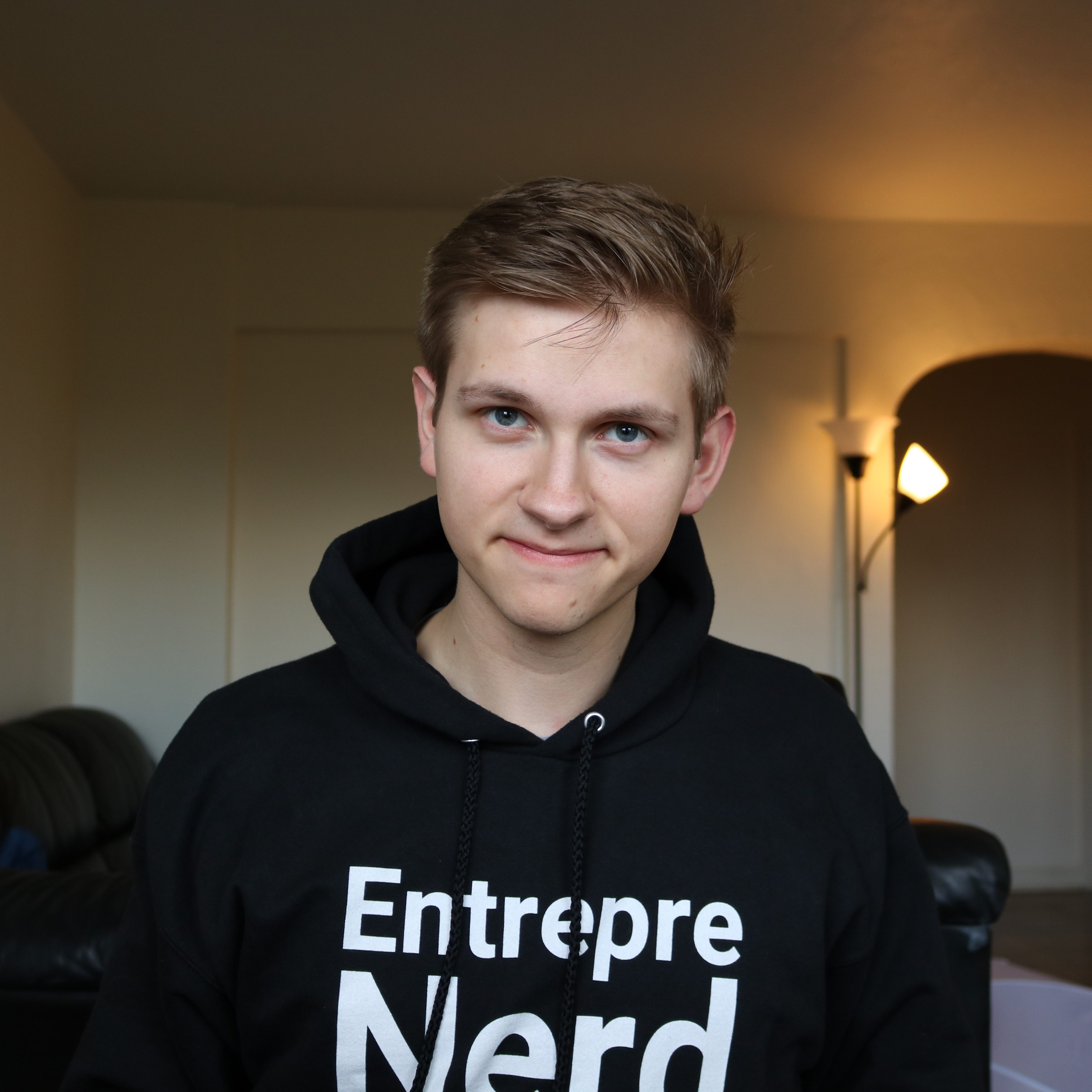